According to our newly published report, Gender Diversity and Dealmaking 2022, M&A deals with female CEOs and gender-diverse boards on the buy-side performed better than those with all-male leadership. 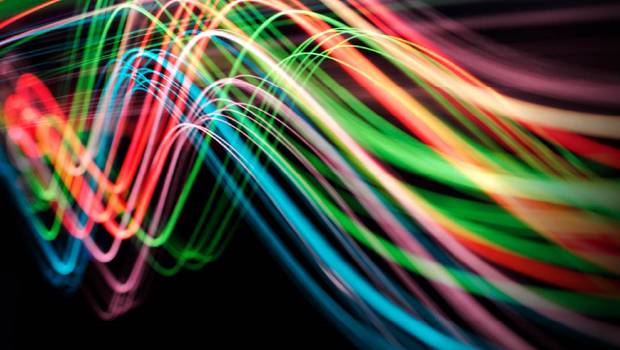 The COVID-19 pandemic has exposed and even exacerbated several societal flaws —gender inequality among them. Although female leaders in the geopolitical sphere and the business world have proven themselves adept at managing the crisis, the employment gap between women and men has widened during the pandemic.

According to Gender Diversity and Dealmaking 2022, an SS&C Intralinks research study conducted by the M&A Research Centre at Bayes Business School, City, University of London, and Mergermarket, inequality between men and women remains present in mergers and acquisitions (M&A). The study’s data set analyzes bids by publicly listed acquirers announced during the period January 1, 2010, to October 31, 2021, and includes 5,047 unique acquirers, 9,529 unique targets and 11,562 M&A transactions.

According the study’s findings, deals initiated during the pandemic by female CEOs have, on average, proven to produce better long-term results across several key indicators such as share price performance, return on equity (ROE) and EBITDA/sales. However, what’s surprising is that the initial reaction from investors — while improved from our 2020 report — still remains more negative than for deals announced by male CEOs.

Deals with acquirer companies led by female CEOs were more likely to reach completion compared to ones led by male CEOs throughout the entire period our study covers, but this gulf again widened during the pandemic.

Moreover, our research finds that female CEOs tend to be more adept at bringing deals to the finish line. Deals with acquirer companies led by female CEOs were more likely to reach completion compared to ones led by male CEOs throughout the entire period our study covers, but this gulf again widened during the pandemic, with 100 percent of the deals announced by female CEOs during the pandemic closing compared to 95 percent of those initiated by male CEOs.

Part of the reason female CEOs were more likely to succeed in closing deals — and to deliver better performance — is that the targets they pick tend to be of higher quality, with higher sales growth, profitability and more liquidity.

While female dealmakers excelled during the pandemic, there is still a long way to go toward gender diversity in M&A. Studies like this one help to provide the evidence behind unjustified bias in the market, which hopefully will translate into action for meaningful change and, ultimately, shareholder value.