HSH Real Estate had a very good experience with Intralinks® on their first transaction together.

In 2005, the City of Hamburg looked to dispose of certain real estate assets. HSH Real Estate, the leading real estate corporation in Germany, was appointed
to undertake the sale. The city wanted to maximize the price of the buildings, but also ensure that the deal went smoothly.

The deal needed to be presented to as many potential buyers as possible. And with the need for sensitive property information such as blueprints, leases, contracts and financials to be made available, someone would need to be onsite at all times.

A physical dataroom would have been time consuming and inefficient. HSH knew a virtual dealroom (VDR) would offer the speed, security and transparency needed for the deal.

In addition to Intralinks’ security features, access reports would allow HSH to assess how active potential bidders were and which ones were likely to be serious. This helped HSH keep its client closely informed about the deal’s progress.

350 companies communicated an initial interest, 150 of those were international companies. After one week, site visits and expert sessions occurred in tandem on the exchange. With more than five groups bidding in each part of the property deal and hundreds of users. HSH was able to organize its exchange with the help of Intralinks’ extensive experience and examples of best practices. Furthermore, watermarking was used to protect sensitive files, and access to certain documents withheld until bidders had been qualified. All assets were sold for a total of €1 billion.

Intralinks helped maximize the reach of the deal. HSH made further use of Intralinks’ security functions in its next deal — sale of the DGAG property company. HSH created three exchanges for different aspects of the deal. This allowed the thousands of pages of documentation to be navigated quickly and effectively by several bidder groups. In the end, Pirelli Real Estate invested approximately €1.7 million to acquire DGAG. 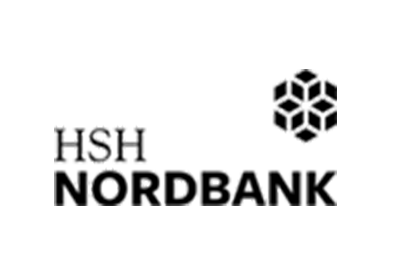 "Some international bidders will only participate now if there is a VDR. A U.S. company can get involved easily at an early stage and then decide if they want to take it further. It really opens up the number of potential buyers.”