Energy exploration and production company Maurel & Prom relies on Intralinks® for Corporate Development to manage the acquisition and sale of its oil and natural gas assets around the globe.

While working on an asset sale with a financial advisor, Maurel & Prom’s legal team was introduced to Intralinks®, an advanced Virtual Data Room that helps companies easily share confidential documents while managing who has access and for how long.

“We were impressed with the speed of Intralinks, and the interface is much nicer than with other data rooms we’ve seen,” said Williams. “It was very flexible and much easier to organize than what we were using before. It made it seem like there was a very big team working in the background to make things go smoothly.”

Through its use of Intralinks, Maurel & Prom spends significantly less time organizing and searching for documents, and more time focusing on its business and closing deals.

“We’ve recouped about 30% of our time. It’s much easier to upload documents, much easier to create groups and invite people, and much easier to find and open what you need,” Williams said. “There’s a lot less explaining to do, and far fewer nervous phone calls from people who can’t figure out what’ s going on.” 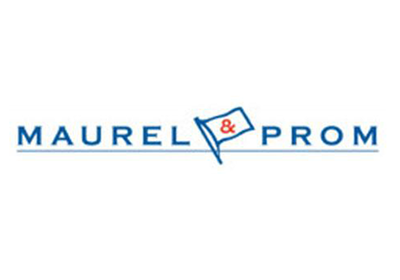 “We’ve found that Intralinks is more cost-effective. We’ve saved approximately 67% on the VDR costs we were paying our previous vendor.”

Podcast: How Are European Energy and Mining Companies Transitioning To a Greener Future