A look at how dealmakers named their top-secret transactions globally during the second decade of the millennium. 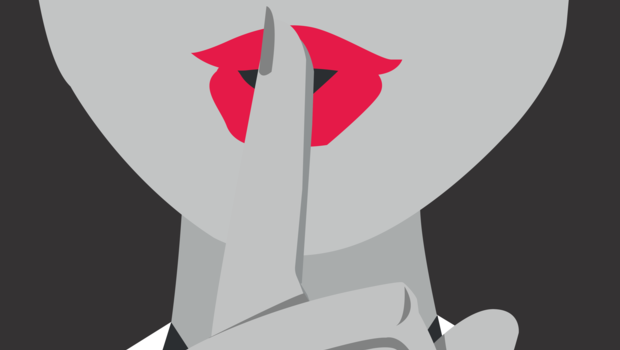 The close of the 2010s marked the end of a wild ride of a decade, not just for mergers & acquisitions (M&A), but also for the global economy. At the start of it, the world was coming out of the Great Recession – but its aftermath was just beginning to have reverberations across the geopolitical landscape.

As 2009 turned into 2010, interest rates across the globe were at historic lows, Barack Obama was finishing his first year as president of the U.S., a new startup called UberCab was beginning to attract the attention of investors, and the 3GS was the latest model of the iPhone.

A decade later, the U.K. was facing its Brexit from the European Union, U.S. President Donald Trump had been impeached by the House of Representatives, the U.S. and China’s trade war was beginning to thaw, Carlos Ghosn fled the Japanese criminal system in a box en route to Lebanon, and #Megxit started trending on Twitter.

Through it all, however, a few things have remained more or less steady and true. One of those is M&A dealmakers’ need of a code name when opening a virtual data room (VDR) that their deal team can use in order to shield their client’s identity and plans.

The top-ranked VDR name of the 2010s created on the Intralinks M&A Project Name Generator overall was “Eagle” – as in, fly like one. One of the highest-flying animals on the planet, the large, strong birds of prey came up as the top name for a VDR six years out of 10, and as the second most popular name three times. Only once was it not in the top two – in 2016, when its rank fell to four. That year, “Blue” nabbed the top spot, as it has three other times this past decade. Overall, “Blue” ranks as the second most popular name for a VDR over the last 10 years, behind “Eagle.”

Interestingly, it was only this last year, in 2019, when dealmakers finally bucked the Eagle-or-Blue tradition. Unsurprising perhaps, as the year itself was not exactly a normal one (see above). For the first time, “Green” took the top honor. The color of emeralds (and some other valuable stuff) ranked as number three overall for the last 10 years.

Given how aggregate deal values have ticked up over the last few years and the number of headlining mega-mergers has increased, it’s perhaps no surprise then that what’s been on dealmakers’ minds lately, as they negotiate some of the largest deals in the world on Intralinks’ platform, is the color of money, or what they would most like to have.

Not surprisingly, “Red” was nowhere to be seen.

The top 10 M&A project names of the last decade*:

*Results based on M&A project names created on Intralinks’ M&A Project Name Generator from 2010 to 2019.

Key Trends That Will Shape the IPO Market in EMEA