Against the backdrop of record levels of announced M&A activity in the first half of 2021 and some of the largest deals on record being announced, dealmakers are optimistic about the future. Strong competition and low interest rates are fueling both corporates and private equity funds to ever-greater heights. SPACs, technology and innovation remain hot topics of conversation. While valuations are high, no one wants to be left behind when it comes to doing deals. 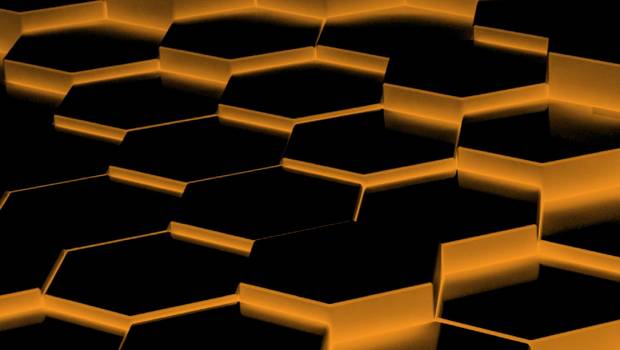 The inaugural Bloomberg Deals Summit sponsored by SS&C Intralinks brought together leading dealmakers from the global mergers and acquisitions (M&A) community. In a series of lively discussions discussing best practices on how to navigate the current market, megadeals, diverse routes to market and different growth strategies, well-known industry stalwarts shared their expectations for the coming months.

What stood out across all the conversations was the high degree of optimism for M&A activity expressed by all speakers, despite the ongoing challenges of the COVID-19 pandemic. Aside from the possible resurgence of the virus via variants, some speakers saw changes to the regulatory environment as a possible obstacle to the strong, ongoing trajectory of M&A activity. Special purpose acquisition company (SPAC)-related activity, in particular, could be affected by proposed regulatory changes by the U.S. Securities and Exchange Commission.

Ken Moelis, founder, chairman and CEO of Moelis & Company, said that risk is probably “lurking somewhere” and suggests crypto could be a possible concern in the future.

Explaining why we are seeing this strong market despite the challenges of the pandemic, Scott A. Barshay, chair of the Paul, Weiss corporate department, said “financing is almost free, and companies are taking advantage of it.”

Kim Posnett, co-head, One Goldman Sachs & global head, investment banking services at Goldman Sachs, in turn spoke about the high levels of CEO confidence she is seeing. Anu Aiyengar, global co-head of M&A, JPMorgan Chase, told SS&C Intralinks co-head Ken Bisconti that investors are rewarding companies that are doing logical, strategic, well-planned deals even if the valuations are high. “A combination of greater political certainty, vaccines and low interest rates has created confidence in boardrooms,” she went on to say.

Joey Levin, CEO at IAC, commented on how the market and valuations are being propelled by significant amounts of money chasing too few deals.

Attack of the SPACs

SPACs were a topic of discussion in almost every session, illustrating that while activity in this asset class has declined since the start of the year, it is still one of the hottest topics in M&A. “SPACs are very much an alternative investment vehicle, but I do expect structures to evolve,” said Michal Katz, head of investment and corporate banking at Mizuho Americas. Discussing different routes to market, speakers were keen to point out that the SPAC route was not necessarily an appropriate path for all companies. “Each path has its own merits, and the best path depends on the business in question,” said John Tuttle, vice chairman & chief commercial officer at NYSE Group.

Similarly, technology featured heavily across all conversations with speakers acknowledging that the pandemic has led to increased levels of digitalization and engagement with technology. Not surprisingly, it was flagged as the hottest sector for upcoming M&A activity. However, speakers were quick to point out that aside from distressed M&A, every sector is busy right now.

A third hot topic was innovation, specifically how innovation and human creativity had allowed many businesses to sustain operations and flourish under the extreme circumstances of the pandemic. Posnett suggested that the current pace of innovation has never been greater yet will never be this slow again. Aiyengar expressed her delight at the levels of human creativity directed at finding different ways of doing things.

The key takeaway from the summit was that despite the challenges of the past 18 months, good companies have been able to weather the storm. Many are flourishing in a buoyant market and eager to grow via M&A. There is plenty to suggest that deal activity will remain strong in the coming months.

Dealmakers are clearly bullish about where the market is heading. Technology and innovation will play a key role in driving deals. While SPAC activity has slowed down, these companies will remain a significant factor in the quest for deals.