Been paying attention to the success of boutique investment banking firms? Boutiques have cut a 15 percent-sized slice from the M&A market revenue pie. 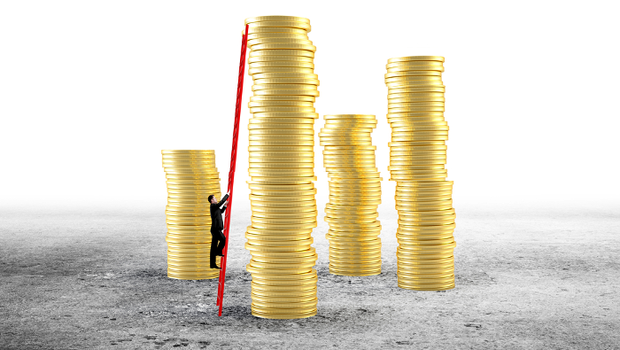 Been paying attention to the recent success of boutique investment banking firms? Well if not, maybe you should — at least if you want to keep up with the M&A market.

Yes, I know these boutique M&A advisory firms have been around for a while. But lately, they’ve been gaining more and more traction. During the last decade, the M&A market has been deafeningly quiet. But before the stagnation set in, the big guys on Wall Street typically handled the mega-deals. Now, however, the deal landscape appears to be looking brighter for the boutique firms.

In fact, boutique firms have cut a whopping 15 percent-sized slice from the M&A market revenue pie, Dealogic says. They are even taking on some billion-dollar-plus deals. Imagine a firm of 10 people managing a deal of that size — by conventional logic, that’s just seems crazy — right? How is it even possible for boutiques to acquire and oversee deals like this?

What’s in the Special Sauce?

Well, some may claim doing such a deal depends on a firm having the heft, or the right reputation. Personally, I like to think the reality is (for a boutique deal to be successful), that the firm must actually have the capacity.

And boutique capacity is directly proportionate to how well the company manages and applies its often limited resources. But I believe the skilled deployment of a boutique company’s assets enables these opportunities to happen.

Now, I don’t want this to sound like an advertisement, but technology companies (such as Intralinks), have been helping all kinds of firms best leverage their capabilities and overcome their traditional resource limitations. Smart technology and automation helps dealmakers manage M&A more efficiently with fewer resources.

Boutiques can Trot with the M&A Pack

So now, these boutiques are “running with the big dogs” in more ways than one. After Moelis & Co. went public in April, share value has swelled 40 percent.

Will Kiosks Win Big Deals Too?

The recent success of boutique firms has laid the foundation for even smaller firms (informally known as Kiosks) to take a shot at the big deals too. For example, Paul Taubman successfully launched his own Kiosk firm with a coworker, Scott Matlock – proving that it’s possible to start out on your own in the investment banking world.

While smaller firms may not replace the big banks, they are certainly bringing the competition. And competition tends to be a good thing for the market, the economy, and definitely for the customer.