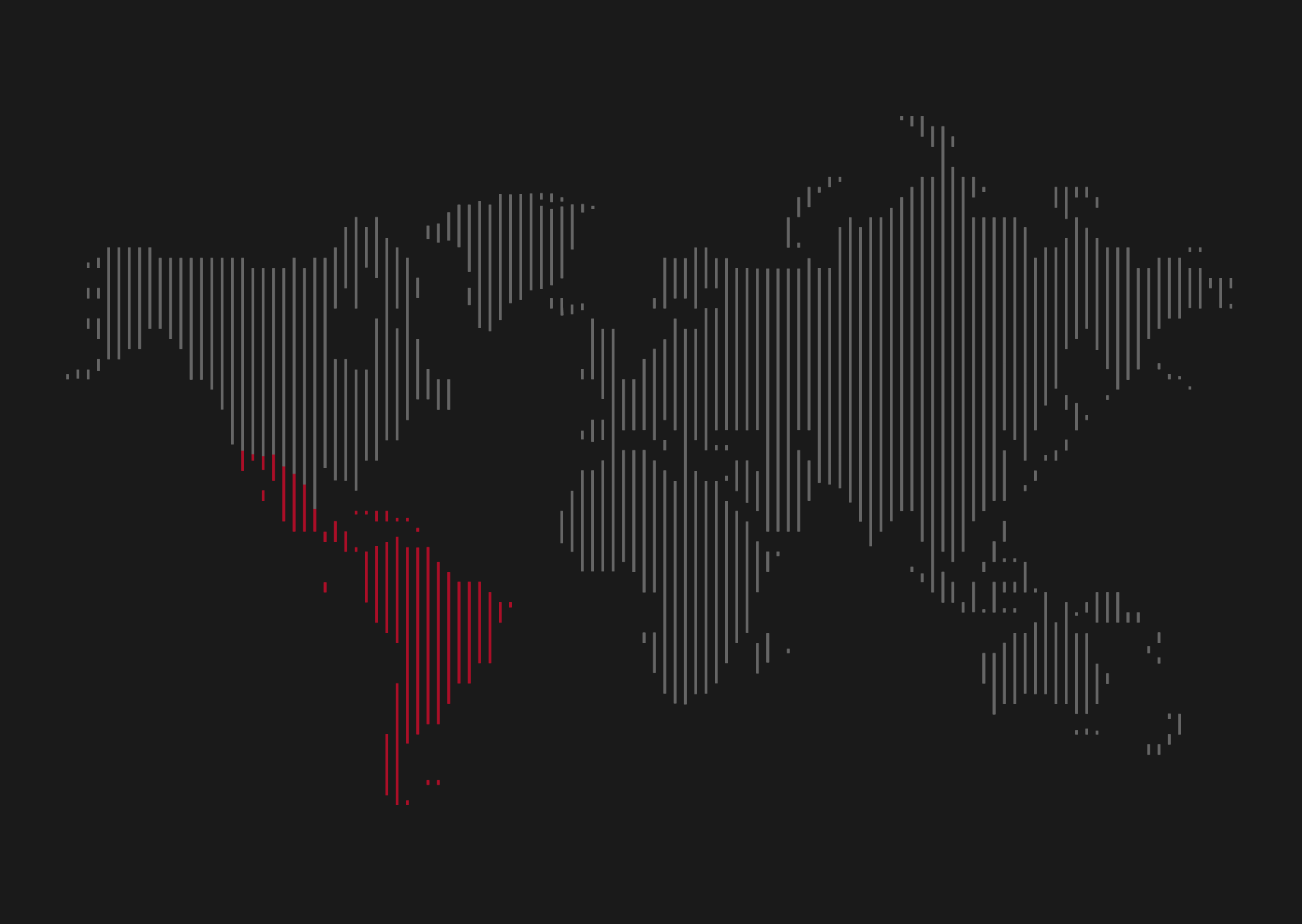 Following a disappointing start to 2019, with the number of LATAM-region M&A deals announced in Q1 2019 falling by 3 percent year-over-year (YOY), LATAM is predicted to show a deepening decline in levels of mergers and acquisitions (M&A) activity over the next six months. That’s just part of the story revealed in the Q3 2019 issue of the Intralinks Deal Flow Predictor.

Based on levels of early-stage due diligence M&A activity in LATAM virtual data rooms over the past six months, the Intralinks Deal Flow Predictor forecasts that the number of announced M&A deals in LATAM is expected to decrease by around 6 percent YOY over the next six months, within a range of 2 percent to -12 percent.

The sectors that are predicted to lead growth in LATAM M&A announcements over the next six months include Materials, Energy & Power and TMT (Technology, Media and Telecoms).

Claudio Yamashita is director of Intralinks Latin America and is responsible for sales and operations. He has more than 15 years of experience in technology solutions and collaboration with global software companies such as Oracle, Ericsson and Amdocs. During his career, he has focused on empowering companies with cloud computing services and solutions to help organizations improve workflow and productivity. With experience in the region, Claudio has been with Intralinks since the regional headquarters was opened in 2010, supporting in the expansion throughout the entire region.