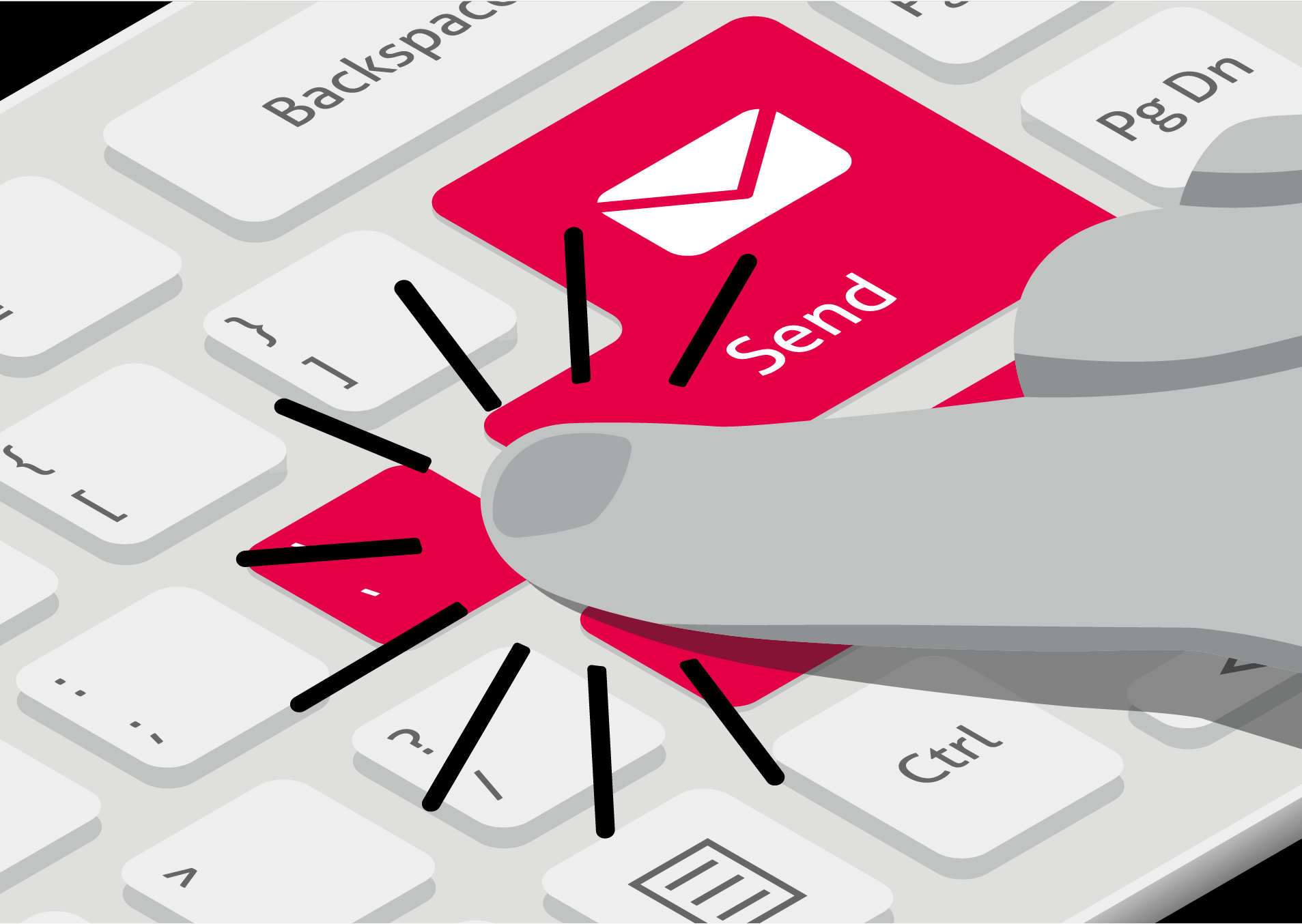 Several years ago I was a summer analyst at a global investment bank in New York City. After successfully navigating a rigorous selection process, I was invited to join a group of elite college juniors to participate in the bank’s intensive 10-week program. The curriculum challenges aspiring bankers and provides coveted real-world work experience.

My role rotated around different functional teams. As someone who dreamed of working at a bank, I pinched myself every time I stepped into the office.

I was placed on the private side of the global banking operations group that’s responsible for supporting many of the bank’s private lending activities. One morning, the managing director stopped by my desk. He told me he had a deck that needed to be updated.

“You’re a college kid,” he mused, “so you’re probably good at PowerPoint, right?”

After taking time to brief me on the project, the MD emailed the deck along with distribution instructions. The presentation was around 40 or 50 slides. Honestly, I didn’t understand what half of it meant, but I was determined to make it look as good as possible.

After dedicating a few hours to the project, the deck ready to distribute. Feeling satisfied with my work, I opened up the initial email I received from the MD. On the thread there were a lot of people and various acronyms for email distribution lists within the bank. This deck was full of private information, including pipeline deals and extremely sensitive information. I attached the file and fired it off – to everyone.

My sense of satisfaction quickly turned to horror when I was alerted that I had fat-fingered a distribution group and sent the deck to about 150 people on the public trading desk.

The entire office shut down and went into panic mode. A total lockdown was ordered. A bank-wide email was sent instructing people on specific teams not to open the email I had erroneously sent.

My slip-up remains embedded in my psyche. My hope in writing this article is that it will serve as a cautionary tale not only to junior bankers but to all stakeholders at any level involved in sharing sensitive information.

I was hugely embarrassed. I thought my careless error was the end of the world. Images of security escorting me off the premises and taking my walk of shame raced across my mind.

Fortunately, the bank was able to quarantine the exposure. My negligence had caused a huge fire drill and a major disruption, but everyone worked to rectify my gaffe. When the dust finally settled, it was confirmed that the bank had suffered no consequences.

I was able to move past the kerfuffle, but I learned the hard way how an unintentional mistake can wreak havoc on a financial institution. This mishap taught me why institutions need checks and balances to prevent mishaps like this one.

If the bank had a virtual data room (VDR), the scenario would’ve never unfolded. In a data room, you can set permissions and there are multiple steps to take before you distribute content. Recalling a communication in a VDR is much easier and quicker. Plus, the bank can prove to a regulator or compliance officer that no one on a specific desk had opened any misdirected documents.

The bank hired me after graduation, but my slip-up remains embedded in my psyche. My hope in writing this article is that it will serve as a cautionary tale not only to junior bankers but to all stakeholders at any level involved in sharing sensitive information.

While this incident is by no means an isolated one (Bloomberg’s “A Brief History of Some of the Market’s Worst Fat Fingers” documents some truly legendary blunders), financial institutions need to share sensitive information in safe and secure ways.

As I learned the hard way, the potential consequences of a fat-finger mistake – financial, legal or reputational – can stay with you forever.

Dan McKenna is currently a sales manager for the banking and securities segment at Intralinks in North America. Dan is responsible for managing a team of sales people as well as day-to-day operations associated with the banking and securities customer portfolio, including handling relationships with some of the largest strategic bulge bracket banks in the world. Prior to sales, Dan served as a product manager overseeing the investment roadmap in the capital markets space.

6 Things to Know About LIBOR Transition Heading Into 2020

Quiz: How Much Do You Know About the LIBOR Transition?